What’s in a plan?

Why even put a plan into place if God is sovereign? I know, major statement right? Am I the only one who thought there was no point to planning because if it’s God’s will it will happen regardless? I always used to always say “if It be God’s will” or I would just pray and pray believing that all I had to do was believe it would happen and it would.  Now there is room for that! God is the God of miracles and I truly believe prayer changes things– well it more than likely changes you but that is a whole ‘nother blog topic for another day. After many years of just wishing something would happen I ran across this verse and realized I had it all wrong!

A man’s mind plans his way, but the Lord directs his steps and makes them sure.

There is so much good stuff in there. First of all man plans. We’re doing something! We are to dream. We are to make plans and I think God wants it that way BUT the Lord takes those plans and helps direct them down the right path. He is sovereign and no matter the things we plan God will direct it for His will. Now that may not seem too good for us but I think it’s because we don’t understand God’s character and will for us. He says that He makes all things work together for the good of those who love Him and are called according to His purposes (Romans 8:28). He says that no good thing does He withhold from those who walk uprightly (Psalm 84:11). He says that He has good plans for us, plans to prosper us and give us hope if we search for Him (Jeremiah 29:11-13).

He also says that faith without works is dead (James 2:17) and here we come back to the verse – Man makes the plans but God directs them. God has His will but He’s looking for you, yes you, to make a plan. What are you afraid to plan? What are you afraid to put some action to? I dare you today to write up a plan and submit to God. Watch Him direct that plan down a good path!

We gonna make some plans this week? 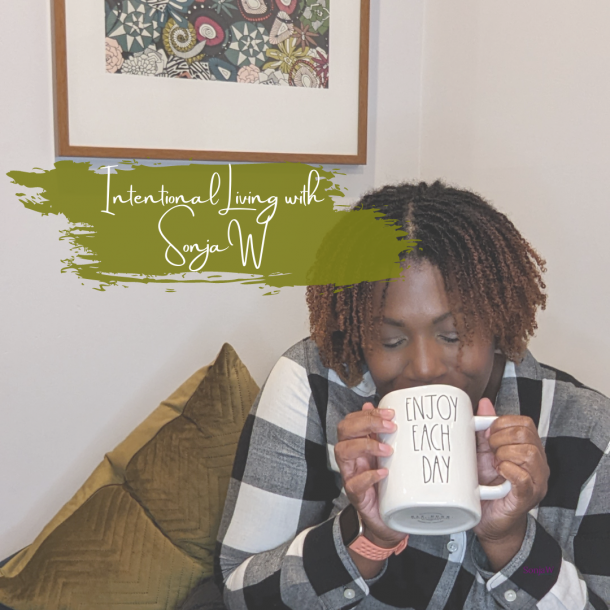 Join our mailing list and never miss your weekly Dream Boost! Here at SonjaW Coaching our goal is to build a place where busy high achievers can get the encouragement they need to keep pushing forward, living intentionally and making those dreams a reality!

Get ready for that weekly Dream Boost!